Giving birth and raising children during a pandemic: It’s crazy but worth it 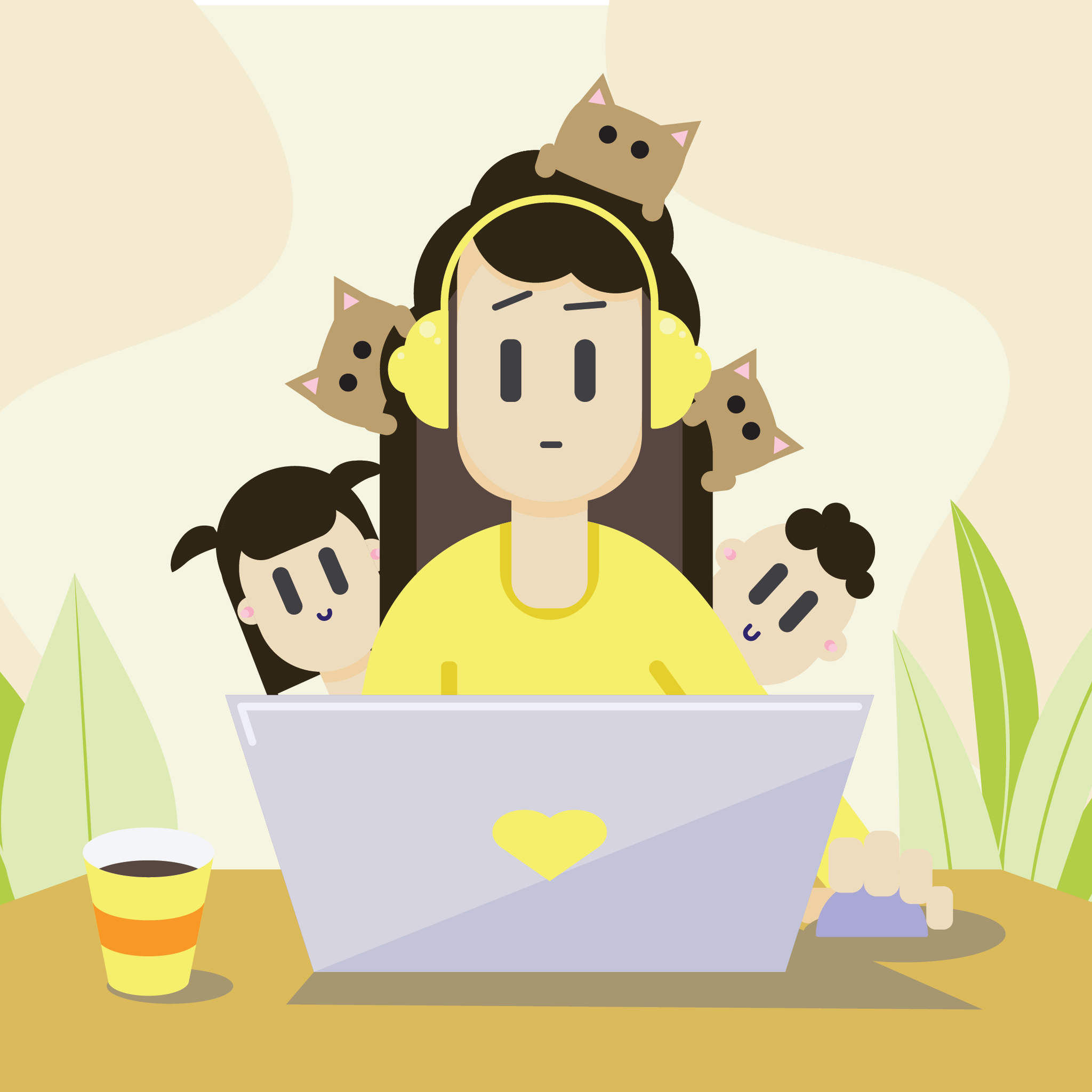 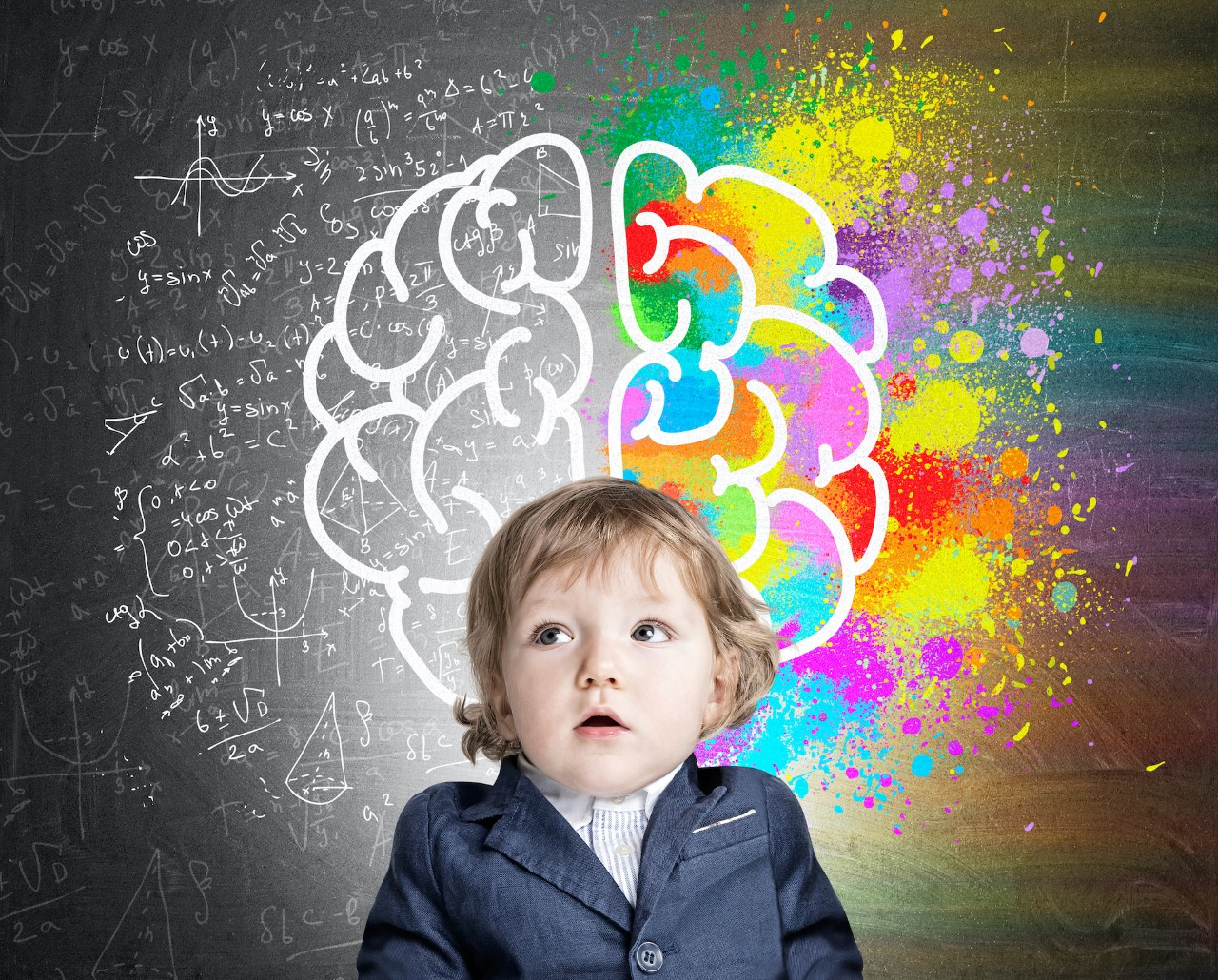 When our eldest, Gabby, was born, I was the typical mother who would read and browse through everything about, well, raising a child—which includes checking their brain development.

I stumbled upon an article that said a child’s brain is like a sponge until he or she is five years old, that it will absorb everything you teach him/her—meaning, it’s the best time to enroll them in different classes. At first, I was like, “Why can’t we just let them play?” But it was also around that time that I got to interview Hayden Kho and meet Scarlet Snow Belo. She was only a year old but had been having weekly lessons on swimming, reading, gymnastics and music, since she was around six months old!

Honestly, we didn’t have the time and finances to let Gabby go through all it, too. But we were keen on enrolling her early in nursery, then a dance class or summer swim class, perhaps. Unfortunately, she had to skip the dance and swim classes before the lockdown happened.

We enrolled her in Kumon a month before the pandemic started and she’s has been enjoying the Reading Program, where she’s now three years advanced. She just turned five last month.

According to Why Early Childhood Matters published in First Things First , 90% of brain growth happens before kindergarten.

Newborn babies have all of the brain cells they’ll have for the rest of their life, but the synapses, or connections, between these cells are what make the brain work. These connections enable us to do just about everything, including moving, thinking, and communicating.

Research confirms that the first five years of life are considered to be a rapid and dynamic period for brain development. Most brain processes during that period will have an impact on the developing brain. Much like electrical wires—or the fiber optics that connect us to the internet—billions of brain cells called neurons send electrical signals to communicate to each other.

A good example of this is, when a child is more exposed to different languages at an early age, he tends to become a good linguist when he matures. This is because the circuit and connection on language was strengthened through repeated use so the child’s ability to learn a certain language becomes easier.

For a child to develop into a healthy, capable, and successful adult, brain development in the early years of childhood is crucial.

According to the Center on the Developing Child of Harvard University, the early years provide the “building blocks” for successful “architecture of the brain,” and higher-level abilities that come later in life, such as problem-solving, emotional maturity, and communication, are developed and formed through brain connections made during the first five years.

Give them proper food

Studies also show that in the first five years, nutrition plays a crucial role in brain development. Two experts—Sarah E. Cusick, Ph.D., and Michael K. Georgieff, M—published an article on PubMed Central, a biomedical and life sciences journal literature from the US National Library of Medicine titled, The Role of Nutrition in Brain Development: The Golden Opportunity of the First 1,000 days. The medical journal says that among the factors that influence early brain development, three stand out as having particularly intense effects: Provision of optimal nutrition including brain food; presence of strong social support and/or secure attachment, and the reduction of toxic stress and inflammation.

The brain is vulnerable during this period so proper nutrition helps regulate brain development. Deficiencies in nutrients such as iron, zinc, and choline which are commonly found in milk can significantly alter the brain, as well as cognitive outcomes. According to hellodoctor.com, some Filipino foods that boost brain power include milk, eggs, fish, green leafy vegetables, nuts and seeds, citrus fruits high in vitamin C, and berries. For infants, the most accessible will be milk with phospholipids.

Parents and guardians need to know that their role is crucial in the development and growth of their children within the first five years.

What’s your child’s wish when he or she grows up? Who knows, maybe we can help them start achieving it before they even go to grade school.